Tesla is one of the most successful electric carmakers in the world and the company wants to expand into China. Back in January, Tesla had announced that it had settled a trademark infringement case between it and a Chinese businessman named Zhan Baosheng who had registered the Tesla trademark in China before the automaker entered the market. 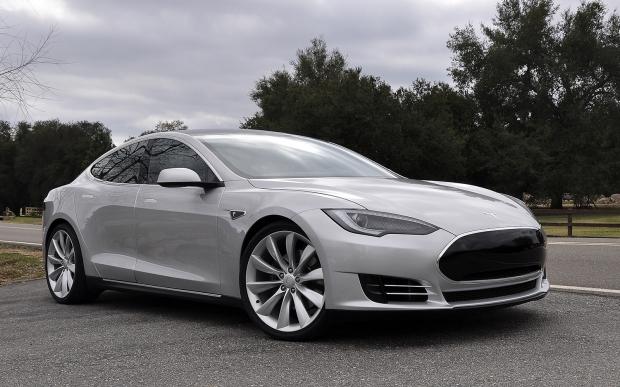 Zhan has now sued Tesla in a Chinese court again over trademark infringement. He is demanding that Tesla stop all sales and marketing activities in the country, and shut the doors on its showrooms and charging facilities.

Zhan is also demanding a payment of 23.9 million Yuan, which is about $3.85 million in the US. The case is set to be heard by a Chinese court on August 5. Tesla believes that China will be its biggest market for cars.