If you are the sort who loves to take selfies, you might want to check out the latest smartphone from Sony. The device is the Xperia C3 and its claim to fame is a high-resolution front camera with flash. The 5MP wide-angle front lens has a soft LED flash and the smartphone is known as the PROselfie Smartphone. 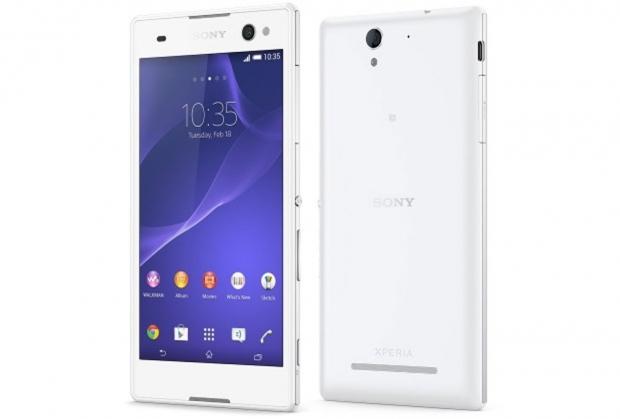 The camera has software features with AR effects, Smile Shutter, and the ability to activate the camera shutter with a double tap on the back cover of the phone. The smartphone does have some features that aren't focused on selfies.