If you're waiting for the new Dragon Age: Inquisition, then you might want to check out the just-released 16-minute gameplay video for it, which we've included for your viewing pleasure below.

The video shows off some real in-game footage, which does look quite beautiful. In the first 40 seconds, BioWare shows off a space that is just one area, but is bigger than the entire world of Dragon Age: Origins. Inquisition is built on multiple regions, of which you get to explore the entire game world over your multiple adventures. 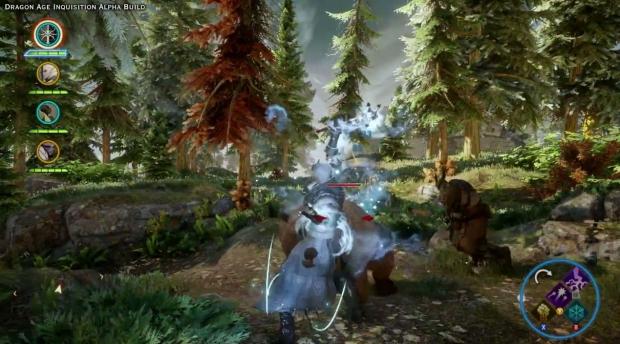