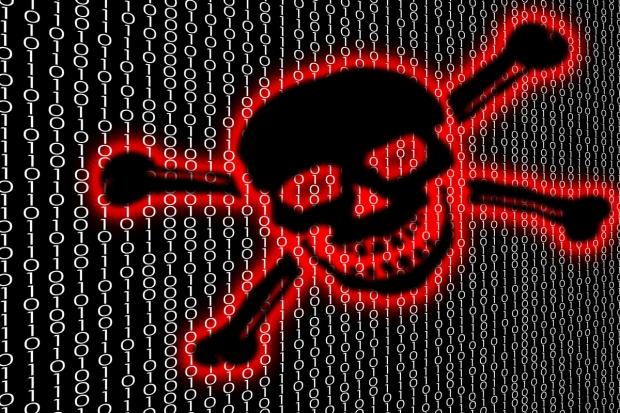 APTs are described as stealthy, prolonged attacks typically aimed at cyberespionage attacks against businesses and governments. Due to large numbers of malware, security experts try to keep end-users and networks secure while pinpointing activity from command and control network traffic.

"The technical controls most often identified as being used to prevent APTs are network perimeter technologies, such as firewalls and access lists within routers, as well as anti-malware and anti-virus," according to the ISACA report. "While these controls are proficient for defending against traditional attacks, they are probably not as well suited for preventing APTs for a number of researchs," including spear phishing or zero-day threats.