All I know about Robert Ludlum and his work is the Bourne series of films. Ludlum passed away, but his written works live on and the characters he created are certain to come to the big screen after the success of the Bourne movie franchise. 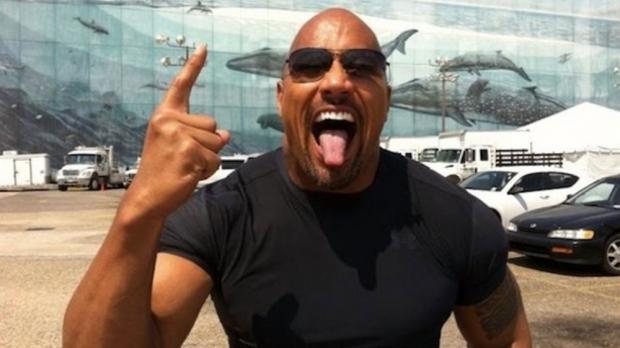 The next Ludlum series to get turned into a movie is expected to be The Janson Directive and word on one of the lead characters has now surfaced. Word is the Dwayne "The Rock" Johnson is being considered to play the lead character in the movie based on the popular book.

The Rock would certainly make the movie more interesting to all of his fans. There is no indication of if the part has officially been offered to Johnson or if he would accept, but considering how popular the Bourne franchise was, Johnson will certainly consider it.