Virtual reality headsets have been making waves in the tech world over the last few months mostly thanks to Oculus Rift and the massive purchase of that company. A new product has surfaced from Samsung that is a VR headset rumored to be called the Gear VR, which leaked online Wednesday. 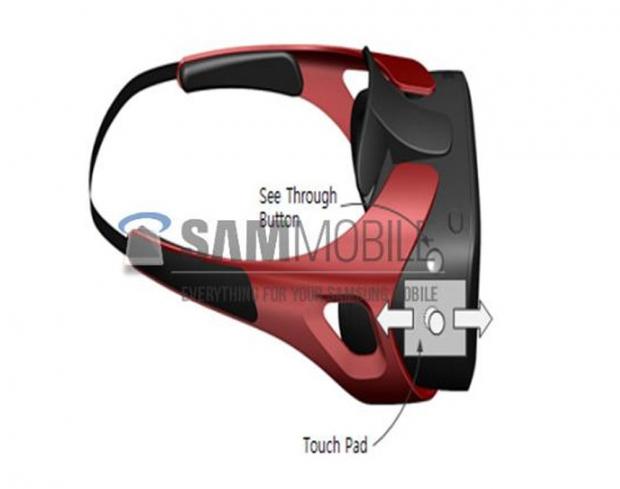 The Gear VR is expected to be officially unveiled at IFA 2014 in September. The leaked image shows a device that appears to have a track pad on the side and the machine is believed to work along with a smartphone like the Google Cardboard headset.

Samsung is expected to make the Gear VR compatible with various Galaxy branded smartphones via USB connectivity. A button on the right side of the Gear VR is see-through so the rear camera of the smartphone can be used to give the wearer a view of the outside world.