Apple has lost a patent infringement case in China this week after Chinese courts upheld a patent owned by a Chinese firm. The court upholding the Chinese patent means that a legal case against Apple can now proceed. Apple took Chinese firm Zhizhen Internet Technology and the Chinese State Intellectual Property Office to court in an attempt to get a ruling that a patent on speech recognition tech being used by Zhizhen was invalid. 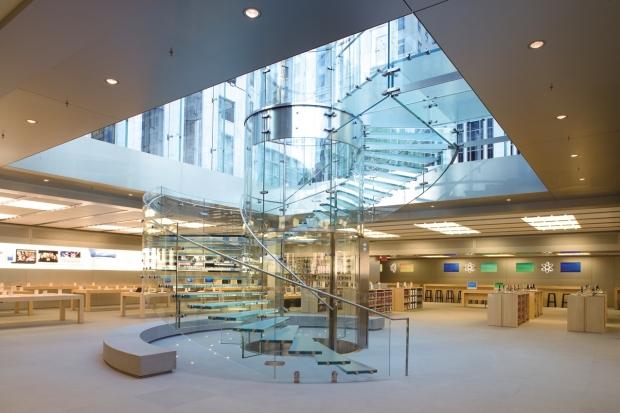 The Beijing first Intermediate Court ruled in Zhizhen's favor according to a state run newspaper. Apple says that it intends to appeal the case and take it to the Beijing Higher People's Court. Zhizhen filed suit against Apple in 2012 claiming that Siri violated its voice system patents.

"Unfortunately, we were not aware of Zhizhen's patent before we introduced Siri (speech recognition technology) and we do not believe we are using this patent," said a Beijing-based Apple spokeswoman in an emailed statement to Reuters.

"While a separate court considers this question, we remain open to reasonable discussions with Zhizhen," the spokeswoman said.