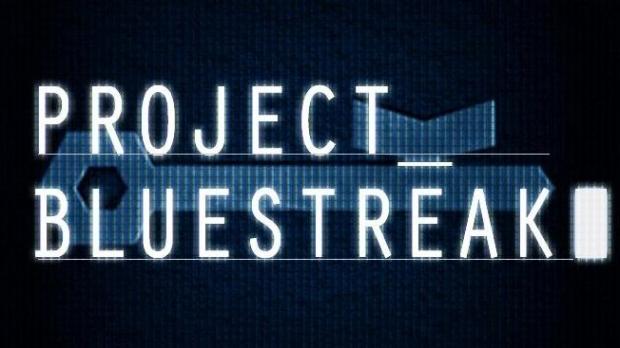 Boss Key Productions, CliffyB's new studio, is behind the game. Boss Key will be working with Tokyo-based Nexon, who is known for making a bunch of free-to-play online games. CliffyB didn't say much about the new game, but it looks like he's enjoying the fact that he no longer has the big budget companies behind him pushing massive hype trains.

After announcing Project Blue Streak, within three minutes Bleszinski tweeted "And no, there won't be a fake CG trailer showing "Gameplay" because that's not how @bosskey does it". It's great to hear this being said from Bleszinski, as he has come out of retirement to make video games again.