Converse is set to launch two new Super Mario Bros. themed sneakers late next month in Japan. The first pair will feature Bowser on them, while the second will have the hero himself, Mario. 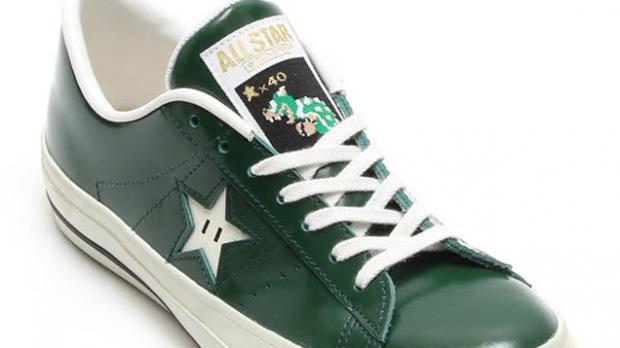 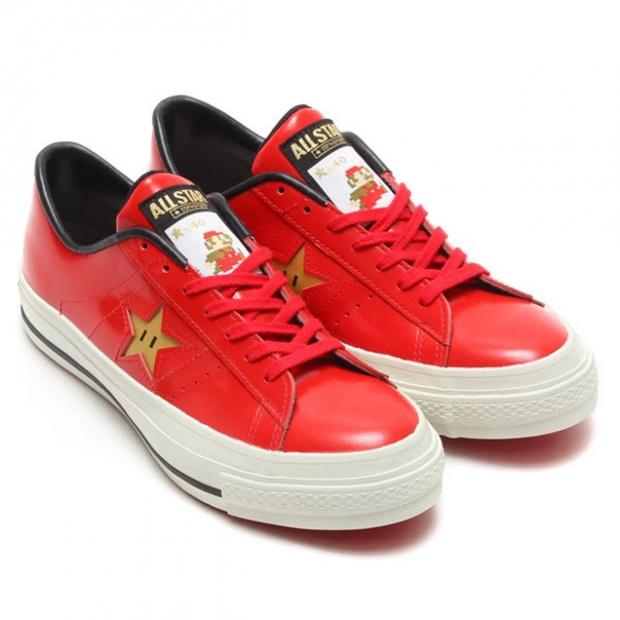 In 2012, the company released a black-and-white series, but this new duo of sneakers sport a new design. The new Super Mario Bros. themed Converse sneakers will set you back some $200, so they are there for the bigger Mario fans in the world.