Studio secrecy is no new endeavour in Hollywood, with George Lucas upping the ante with the 'Star Wars' prequels, and J.J. Abrams taking it to new heights with 'Star Trek: Into Darkness'. But with the upcoming and highly anticipated 'Batman V Superman', it seems Warner Bros have gone to a whole new level. 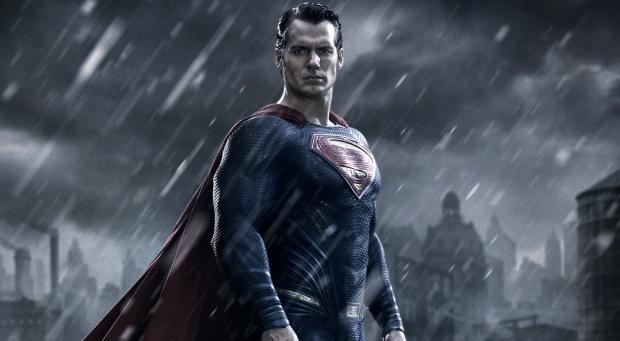 According to the rumour mill which has gone into overdrive in the last 24 hours, Warner boss Charles Roven and Director Zach Snyder commissioned an 'Argo' style fact script for the film to ward off spoilers. Whilst the scriptwriter has been pegged as Writer/ Director and self-confessed DC comics tragic Kevin Smith, the man himself has taken to Twitter to deny the reports.

Meanwhile, sites such as Flickering myth have taken to reviewing the allegedly fake, fake script. 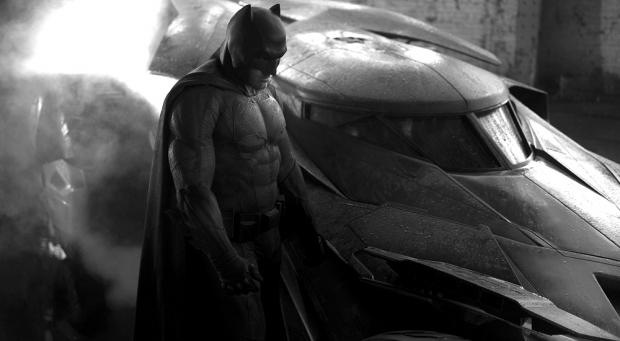 'Batman V Superman: Dawn of Justice' opens in the United States on May 6 2016.