The carrier-pushed, Google Wallet alternative Isis Mobile Wallet is having to change its name due to the recent violent establishment of the Islamic State of Iraq and Syria, ISIS. 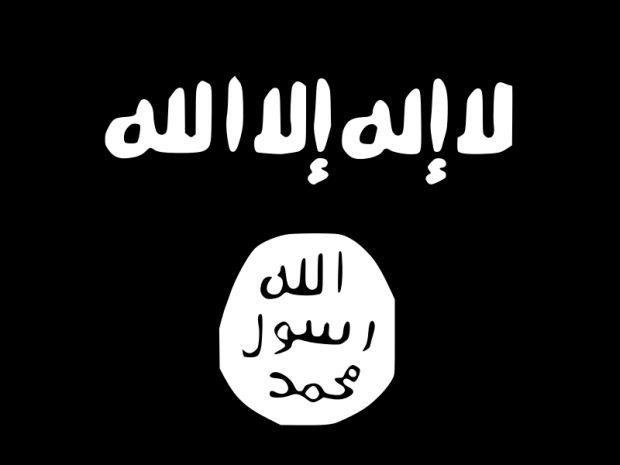 ISIS - the militant group - has recently exerted force to seize control of vital oil fields in Iraq and seems to be gaining territories. So it's not exactly a surprise that a mobile payment option may want to distance itself from the extremely violent group. "Recently, we have observed with growing concern a militant group whose name, when translated into English, is Islamic State of Iraq and Syria - often referenced by the acronym ISIS," CEO Michael Abbott said. "Changing a brand is never easy, but we know this is the right decision."

For now, details of the rebrand are being kept under wraps, but the blog post from Abbott promises to reveal more details soon. For now the company will continue to operate as normal while it makes the tricky, unfortunate transition.