Smartphone cab app Uber is planning a fare cut to match the cheapest taxis in New York, the latest in a worldwide drive to match or undercut the traditional taxi competition. 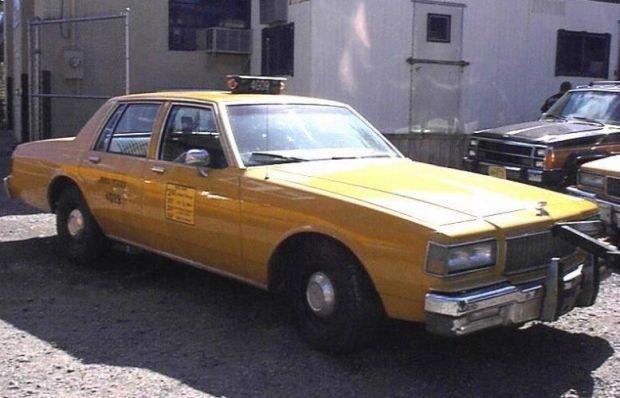 UberX, the cheapest available service from the company, has had its price slashed by 20 percent, putting it on an even keel with New York's iconic yellow cabs. It follows cost cutting efforts in San Francisco and Boston. As a result, UberX drivers will be forced to accept lower fares, but the company insisted it could actually produce an upturn in revenues for workers. "What we've seen in cities across the country is that lower fares mean greater demand, lower pickup times and more trips per hour increasing earning potential and creating better economics for drivers," Uber said in a blog post. "What does what mean in the long run? They'll be making more than ever!"