Things were looking bleak for Samsung not long ago when it announced a profit for Q2 that fell short of what analysts were expecting. The reason for that shortfall was competition from Chinese smartphone makers and gains for the Korean won. Despite the weak profit that Samsung reported, the company is now forecasting an improvement in smartphone sales. 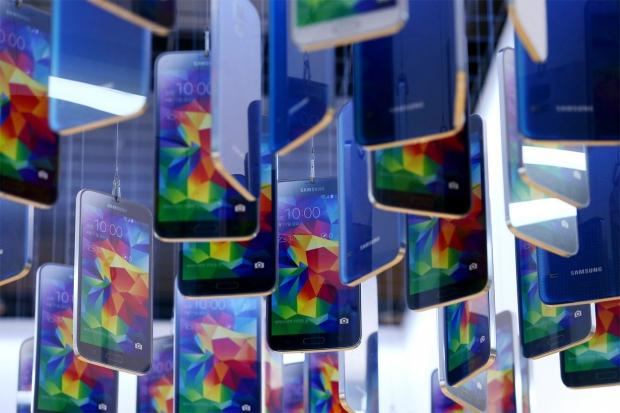 Samsung has said that new products and demand for 4G devices will boost its sales in Q3. Samsung is counting on new products from competitors like Apple to increase the demand for devices overall. The company is also hoping that demand for 4G phones in China will increase in Q3.