Home Depot has been offering a few smart home products that run on the Wink platform and can be controlled using a Wink app on Android or iOS devices for a while. Home Depot has now expanded the number of Wink devices in its stores to almost 60 including things like smart light bulbs, sprinklers for the yard, and even water heaters. 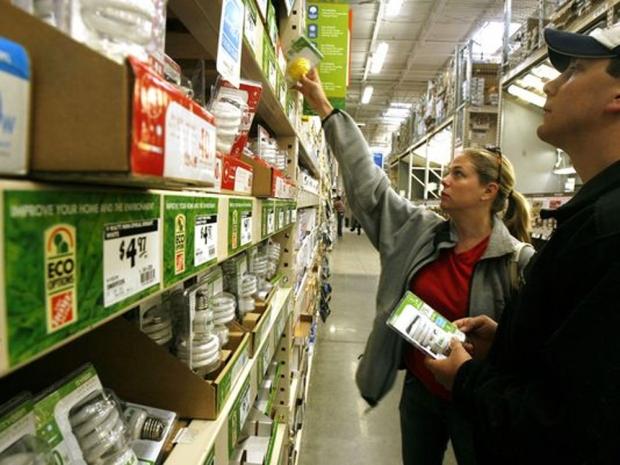 The new Wink devices will be available in almost all of its 2000 stores in the US as well as its website. Wink devices can be controlled by a Wink hub that sells for around $50 normally, but can be purchased for half that amount when bought with another Wink enabled device like a light bulb.

When the hub is bought with two Wink devices, it can be purchased for 99 cents. Wink apps also allow control of certain other smart home items from Chamberlain, Honeywell, and LED bulbs by Philips and GE.