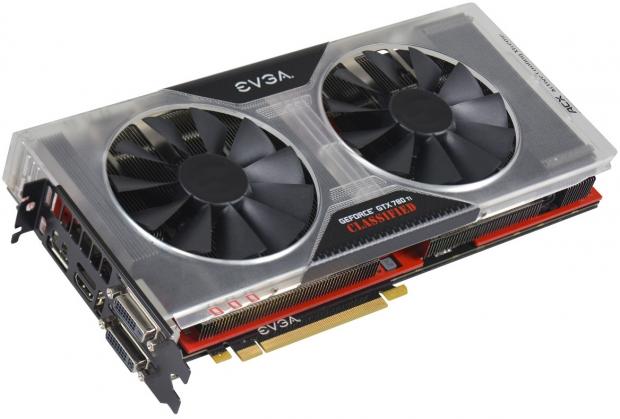 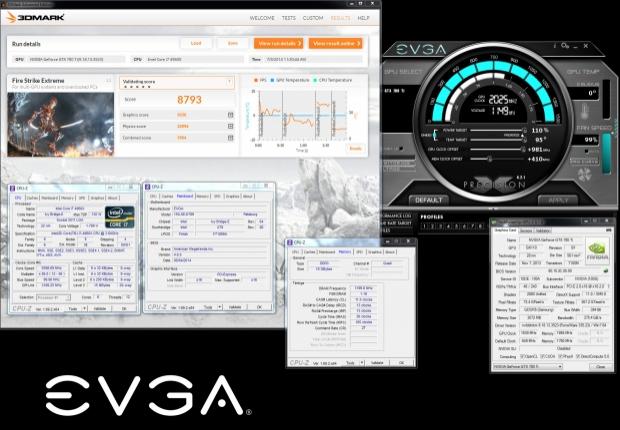 Even at the default 1072MHz core clock speed on the GPU, it is faster than most of the GTX 780 Ti GPUs on the market, but at 2GHz, it really flies. K|NGP|N said: "In order to break world records these days you need some serious hardware. This card was engineered to serve one purpose... be the world's best overclocking video card. Expect GPU clockspeeds at over 1.85GHz with extreme cooling".