Armed robbers have attacked one of Samsung's factories in Brazil, holding workers hostage while they took truckloads of smartphones, tablets and notebooks from a factory near Sao Paulo, Brazil. These goods were valued at $36 million. 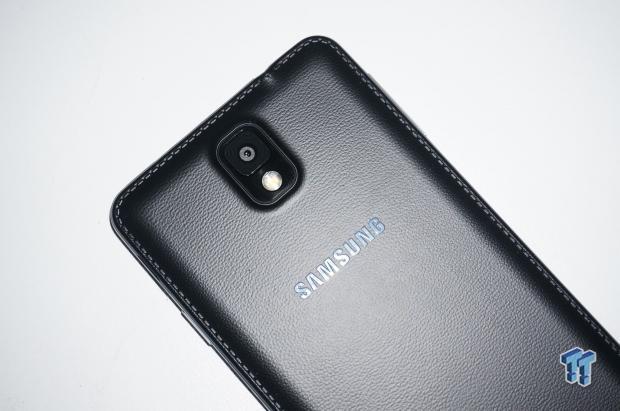 The thieves carjacked a shuttle used by factory employees, after which they took the place overnight during the four-hour heist in Campinas. Campinas is an industrial hub in the southeastern state of Sao Paulo. The thieves reportedly made off with an incredible seven trucks of goods, stealing over 40,000 products.

A Samsung spokesperson has said: "We have cooperated fully with the police investigation that is underway and will do our best to avoid any sort of repeat incident".