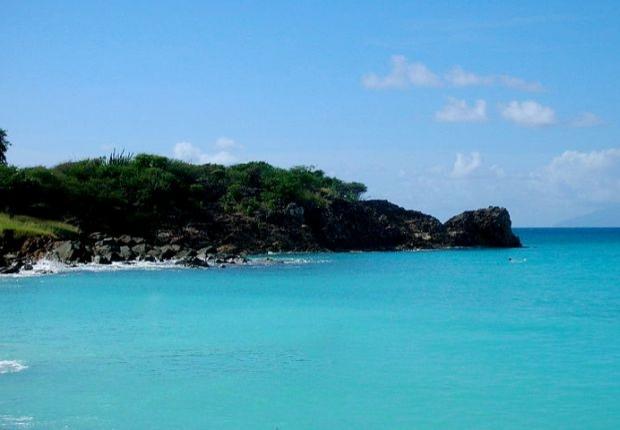 After the girl and her mother returned from their Antigua vacation, her stepfather was billed a massive 5,400 pounds - just under 10,000 US dollars, followed by another bill for 3,500 pounds, or 6,000 US dollars. Stepfather David Mason coughed up on the first bill but outright refused the second, and complained to UK telco regulator Ofcom that cell operator Orange had failed in a duty of customer care, according to the Express.

Orange said it had sent him a text message warning an international roaming charges cap had been reached - but the phone stayed connected to the Jamaican roaming network. The operator has now cut the bill to 500 pounds as a goodwill gesture. Mason maintained he had no idea that bill was climbing every day.