A Chinese firm called Xiaomi has been selling smartphones for a long time in China and the company recently rolled out its very first Android tablet. The tablet runs Android and is called the Mi Pad. The tablet reportedly sold 50,000 units in less than four minutes when it launched last week. 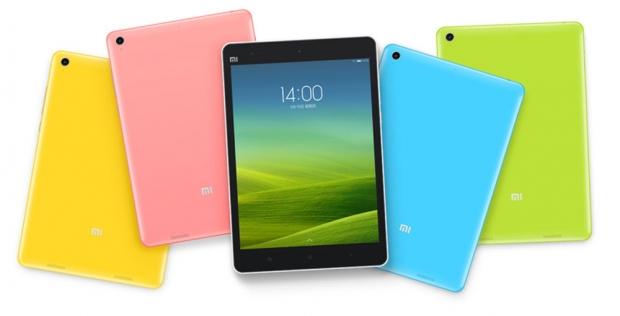 The Mi Pad is a tablet that runs the NVIDIA Tegra K1 quad-core processor at 2.2 GHz. the screen of the tablet is 7.9-inches and the device comes in five different case colors. Native resolution for the 7.9-inch screen is 2048 x 1536 and the NVIDIA processor is paired with 2GB of RAM.

The rear camera is an 8MP unit and the front camera is a 5MP unit with power coming from an internal rechargeable battery of 6700 mAh in capacity. The 16GB storage version of the tablet costs the US equivalent of $240 in China with a 64GB version selling for $270.