Google has been trialing its Shopping Express service in a few select locations for a while now. Shopping Express is a service that works in some areas with local retail stores allowing users to buy things at a retail store and have them delivered on the same day or the next day to their home or office. 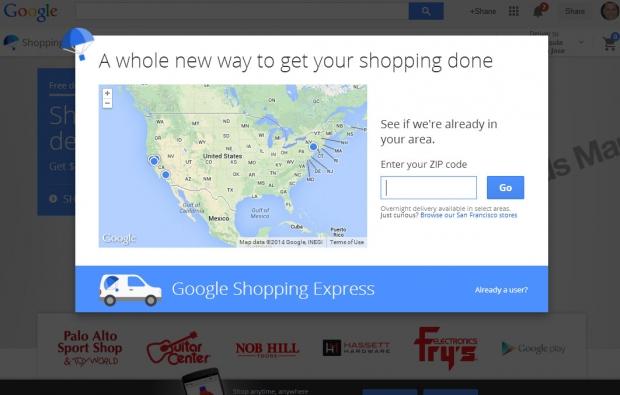 A new report has surfaced that claims that Google has set aside $500 million that is earmarked to expand the Shopping Express service nationwide. Google has offered no official comments on the amount of money set aside for the project.

Some of the money will reportedly be used to market the service in each new city that it launched in, as well as to purchase delivery vehicles. Money will also be spent to hire new workers to pack the goods and deliver them.