If you follow the Star Wars universe, you know that a new film is in the works that has many of the original cast members back for another film. Harrison Ford will be reprising his role as Han Solo in the new film and Ford was injured on the set of the film not too long ago. 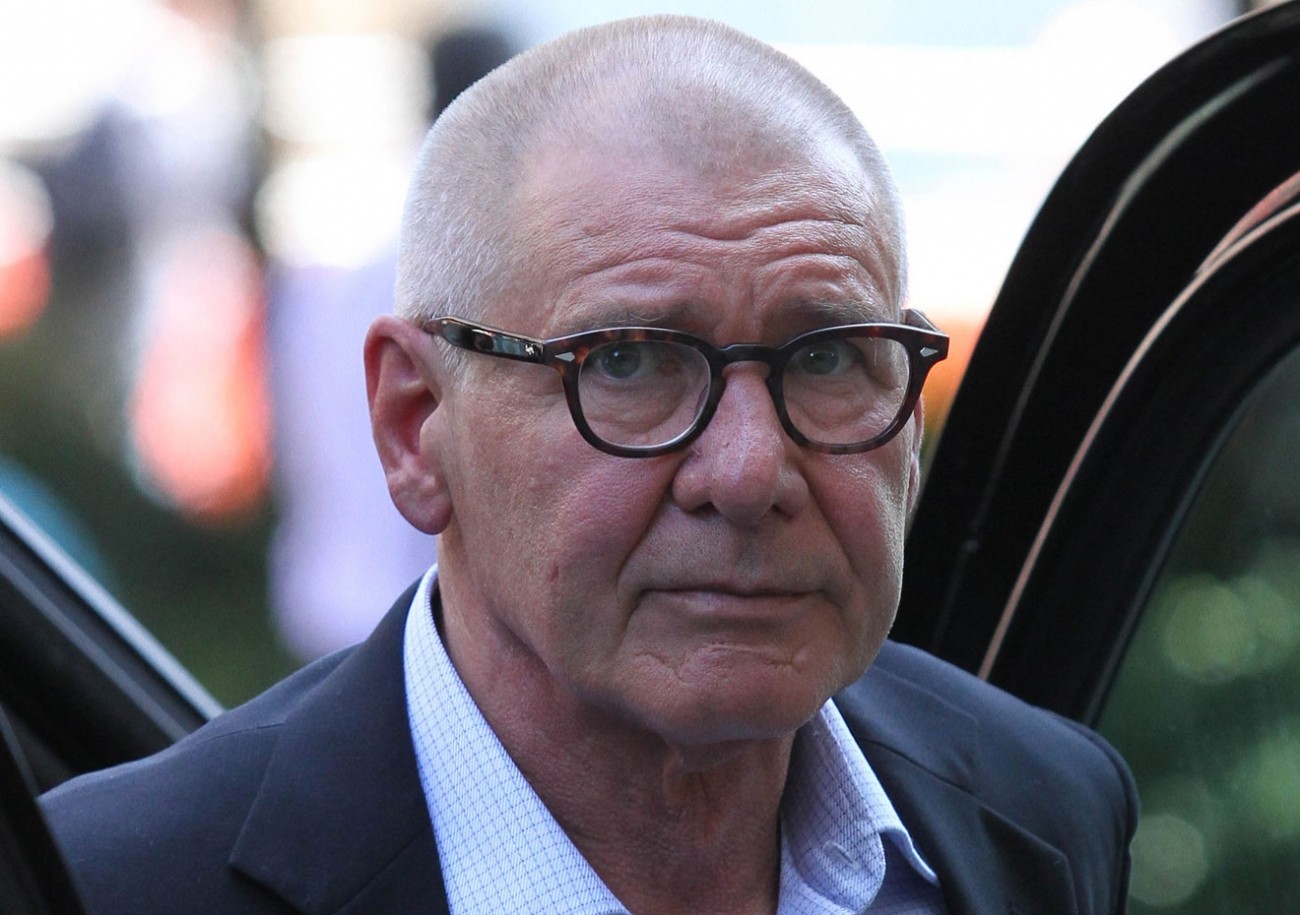 Ford suffered a broken leg that required surgery putting him out of the film for a while. Original reports claimed that production on the film wouldn't be delayed because of the scope of the project. However, new reports have surfaced claiming that production will be suspended for 2 weeks.

The good news is that Disney is saying that the film is still on track or a release in December 2015. Ford's leg was injured when a piece of Solo's infamous Millennium Falcon fell on him during filming.