Reports are circulating that Apple has confirmed a bug in the calendar app that runs on the iPhone and iPad. According to these reports, the bug shows the wrong list of holidays for users in some countries. The bug was first spied when Apple released the iOS 7.1.2 update for its devices. 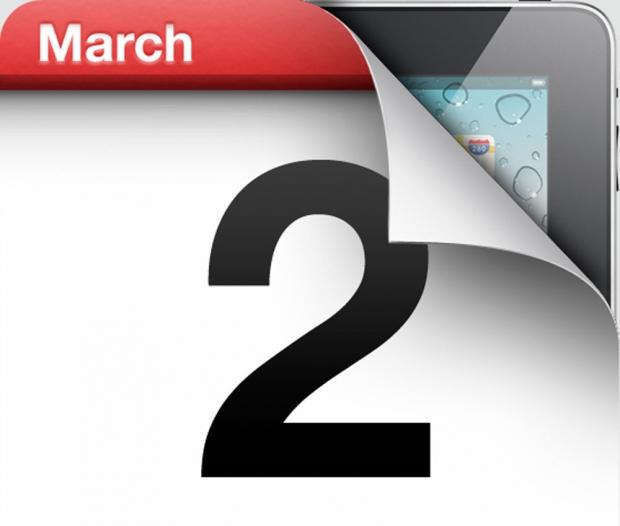 One iPad user reports that after the update was applied, his iPad showed a list of holidays for Mexico and Hong Kong rather than the holidays for his home country of Lithuania. This same user claims that the holidays listed changes occasionally.

The holidays reportedly show wrong if the home country on the iPad or iPhone is listed as Lithuania, Latvia, and Estonia. If the country is set as the US, UK, or Russia the holidays are reportedly listed correctly. Apple has acknowledged the issue with the user via email and says that the problem will be fixed with a new update. However, the time frame for the update to be issued is unknown.