Where is Microsoft going with its venture into Nokia? According to the latest leaked renders on a mystery Lumia smartphone, we could see new Lumia smartphones with the "Nokia by Microsoft" branding. 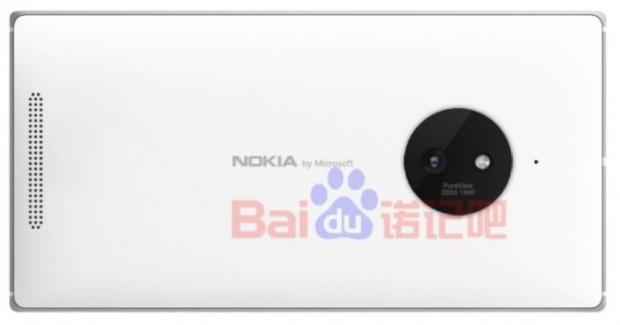 The new smartphone is said to be the Lumia 830, which sports the "Nokia by Microsoft" branding on its rear. We don't know what to expect from the new Lumia 830, apart from its 13-megapixel PureView camera, and a similar design to what we've seen on the Lumia 1020.