The 2014 World Cup has proven to be a major success for Facebook and Twitter, with record number of users discussing the international soccer tournament. The drastic rise in Team USA's performance - and a newly found temporary love for soccer - has led to U.S. fans to be the most active on FIFA's website and mobile apps. 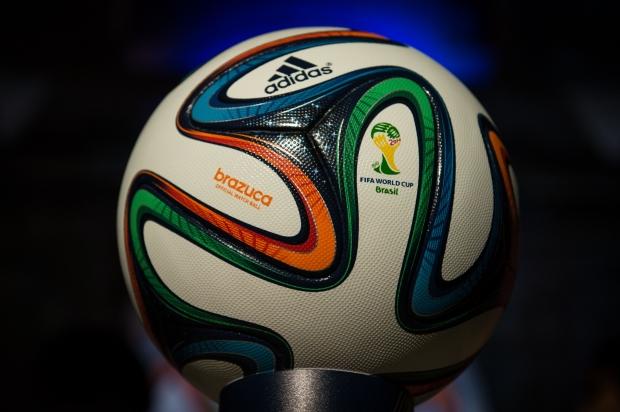 NFL football and professional baseball are the most popular sports in the United States, while soccer previously struggled to grow a major following - so FIFA was surprised to find U.S. users are the most active. As of Wednesday, July 2, 36.7 million (11.2 percent) of the U.S. population accounted for 23 percent of total World Cup-related interactions.