Battlefield 4 Premium members will get their chompers on the upcoming Dragon's Teeth DLC on July 15. The news was announced from a now-deleted tweet from Origin's main Twitter account. 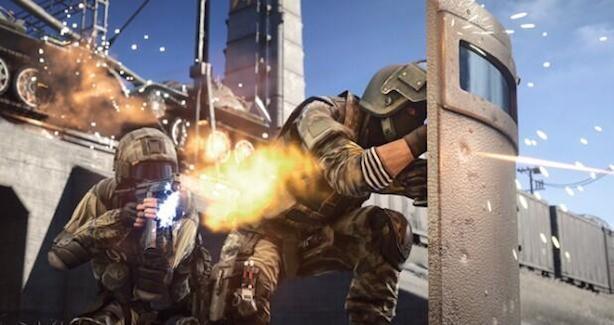 The tweet mentioned a July 15 released date in its promotion for buying Battlefield 4 Premium with 20% off. We should expect a general release date of July 29 for the rest of the community, as the Battlefield website mentions a two week head start for Premium members with the new DLC.