The Apple iPhone remains the No. 1 smartphone in the United States, controlling 41.9 percent of the market, according to a recent report from comScore. It's not too surprising to hear that the iPhone leads all other phone manufacturers, while Samsung further claws into Apple's lead. 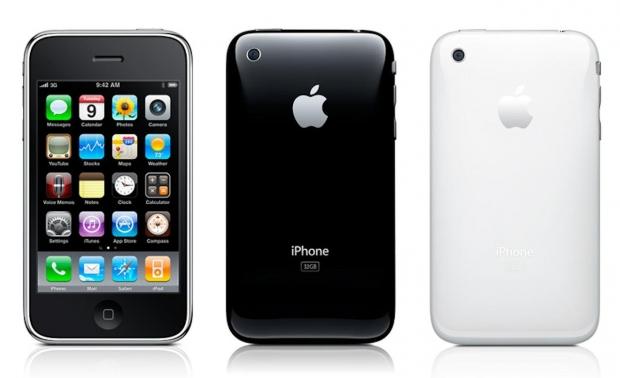 Despite controlling the smartphone hardware market, the Google Android operating system has 52.1 percent market share. The figure is ahead of Apple's iOS with 41.9 percent, and greatly ahead of Microsoft Windows Phone (3.4 percent), BlackBerry (2.3 percent), and Symbian (0.1 percent).

Also worth noting, 70 percent of consumers in the United States currently use a smartphone - an impressive number, as casual users leave behind feature phones. Furthermore, more than 76 percent of smartphone users have Facebook installed, with Google Play Store, YouTube, Google Search, and Pandora Radio also popular.