Lenovo has got the green light to go ahead and buy IBM's low-end, x86 server business. 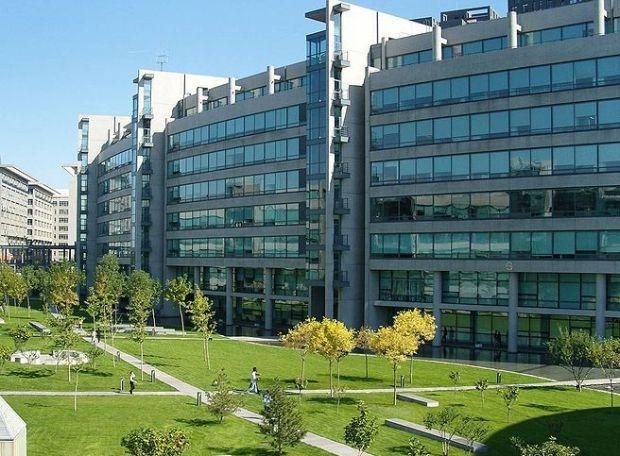 The January deal was subject to examination from the Chinese Ministry of Commerce's anti-monopoly group. Lenovo offered a stonking $2.3 billion for its stake into the low-end server market. It's expected to be finished before the year's through, but is still subject to the usual checks and balances from regulators in the United States.

There is a chance two enormous multinational corporations from such sensitive geopolitical territories could stoke fears about the potential for corporate or political espionage. But China, at least, has now given it the OK. Lenovo is well regarded for its consumer computers - and this business itself was a buyout from IBM, demonstrating that despite some paranoia in the West it's perfectly within reason for a Chinese company to perform well in the markets.