The 'Horrible Bosses 2' trailer has been released, and will feature the likes of Jason Bateman, Jason Sudeikis and Charlie Day serving as the main characters - but Jennifer Aniston, Kevin Spacey, and Jamie Foxx also will be in the sequel.

'Horrible Bosses 2' is scheduled for release on November 26.

The original 'Horrible Bosses' was released in June 2011 - and despite a relatively low $35 million budget - generated $209 million at the box office. 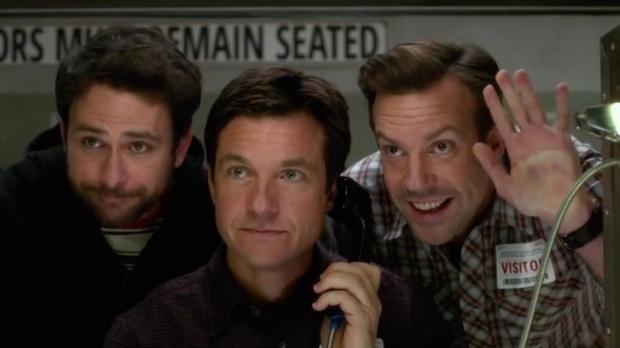