The 2014 World Cup has been a great success for broadcasters and online social media websites, as ESPN and Univision are seeing big viewership numbers. Despite a number of TV viewers and legal online services providing game coverage, millions of users also are tuning in using online piracy streams to watch their favorite soccer matches. 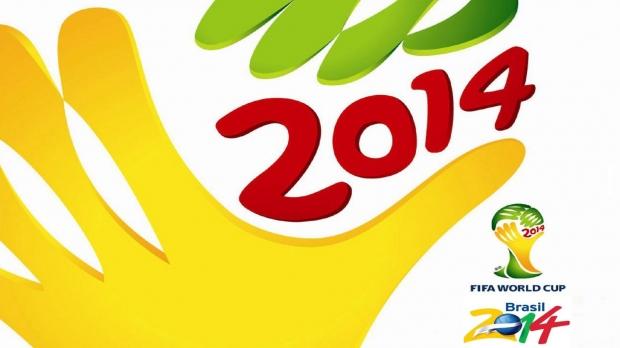 Viaccess-Orca, which is a content protection company, has sent around 2,000 takedown notices, targeting sites that are able to generate scores of new viewers during live sporting events. In addition, the group also sends takedown notices to Facebook, Twitter, and other social media websites - where users share links to online streams.

"The success rate varies per content platform but overall we managed to get 35 percent of the streaming links disable before the game ends," said David Leporini, Viaccess-Orca EVP of marketing, products and security, told TorrentFreak. "I think this is a great success rate, especially compared to direct download sites."

Prior to the start of the tournament, FIFA informed a number of streaming sites to track and remove "any and all" unauthorized streams of tournament games.