The 'MiniDuke' hacker group are targeting governments and drug dealers, likely serving as cyber mercenaries working for a paid backer, using malware to compromise users. It's not uncommon to hear government departments, the private sector and public infrastructure being targeted, but focusing on drug dealers seems to be a newer twist. 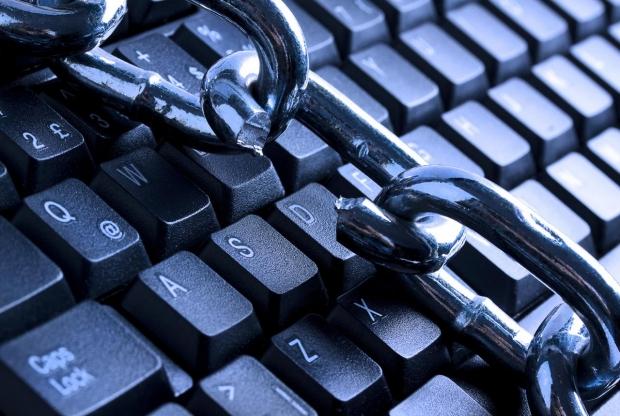 A total of 23 countries were affected by MiniDuke, with an aim of plucking data and credential information - and the malware is evolving to now include commercial code, as it appears a subdivision could receive funds from law enforcement or rival criminal groups trying to steal drug-related information.

"They are more like underground cybercriminals than a typical nation state," said a Kaspersky Lab researcher. "This is what makes them stand out. They were collecting everything like emails, names, nicknames and handles."