Following a study of cyberattacks in Q1 2014, it looks like distributed denial-of-service (DDoS) attacks actually dropped, while China remains the country with the largest amount of source attack traffic, the Akamai "State of The Internet Report" indicates. It's a welcome trend considering half of companies last year suffered at least one DDoS attack, with many companies unable to effectively defend against the attacks. 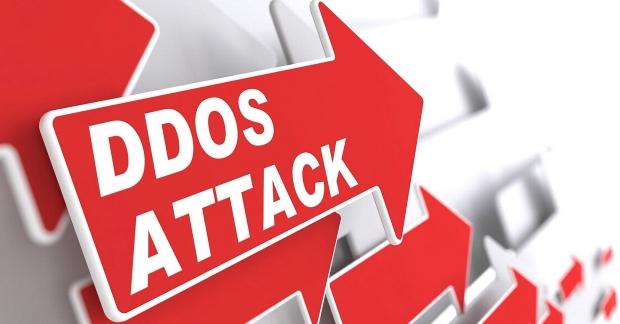 "This decrease accounted for the majority of the difference in attacks compared to previous quarters and might have had a more significant impact on the overall number of attacks if not for an increase in the number of attacks against public sector targets," said Martin McKeay, Akamai senior security advocate, in an interview with SC Magazine.

DDoS attacks remain an affordable, effective tool for cyberattackers trying to disrupt operations of companies and government networks. Almost 60 percent of companies note that DDoS attacks are near the top of the list among security threats, so defense strategy will continue to focus on how to defend against them.