Facebook has announced its plans to buy one of the biggest video advert sellers in the world, LiveRail, shortly after introducing its video-only ads on the network. 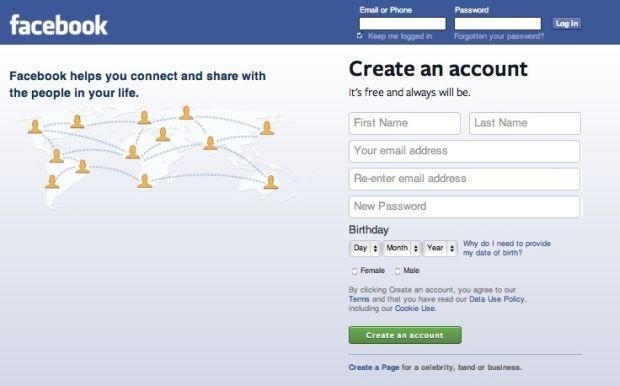 The price is hush hush at the moment, but LiveRail is responsible for automating video ad sales for massive clients like Major League Baseball and Dailymotion, AdAge reports. Because they're automated, publishers are able to simply upload whatever they've got into the LiveRail system, which then finds buyers in live auctions.

"When we started talking to the team at Facebook about how we could work together, it quickly became clear that we shared a vision for the future of digital advertising," Liverail's Mark Trefgarne said in an official blog post. "They believed, as we do, that publishers deserve a new generation of audience-aware advertising technology." What does this mean for the end-user? It's not 100 percent, but we'd wager Facebook users can expect to see a lot more video ad estate on their pages.