For those of you waiting for NVIDIA to release its next-gen Shield device, it looks like it might be going through a transformation before we see it. The current Shield is a tablet in a game controller design, which works incredibly well, but the next version might be an entirely new beast. 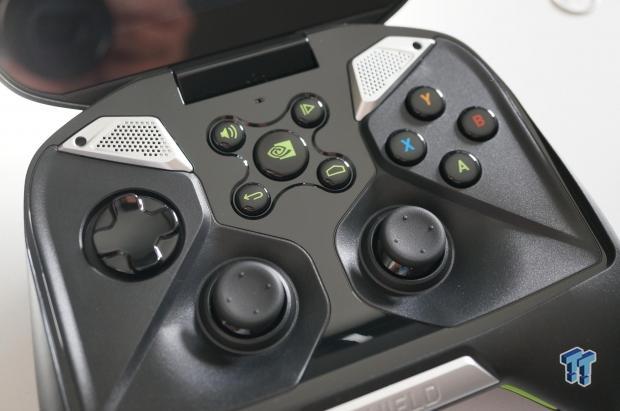 According to a filing with the Global Certification Forum for the new Shield's wireless connectivity, and a related tweet on Monday, the new Shield is called a "Notebook/Tablet". This means that NVIDIA could either be straying from its current design, or might toward a detachable, separate tablet that docks into a controller - something I would love to see.