At least one in five websites are blocked in the United Kingdom, with a growing number of legitimate websites getting caught up in the censorship, according to the Open Rights Group. 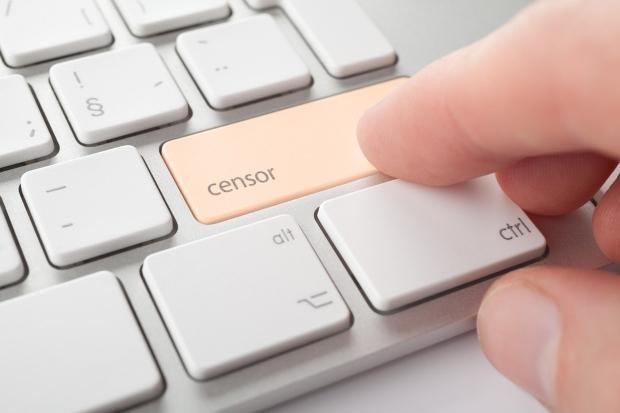 The Open Rights Grouped tried to access 100,000 websites with default filter settings - or "normal" filtering with nothing set as a default - and there were almost 20,000 different websites blocked. It's a frustrating system that leaves some websites, such as Sherights.com, a blog focusing on violence against women and LGBT rights, blocked and inaccessible.