Following former NSA contractor Edward Snowden discussing surveillance activities by the NSA and its British counterpart, the GCHQ, a number of ISPs in the United States, United Kingdom, South Korea, Netherlands, Germany and Zimbabwe are targeting the GCHQ. Specifically, they say the spy agency used "malicious software" to compromise their networks while collecting data. 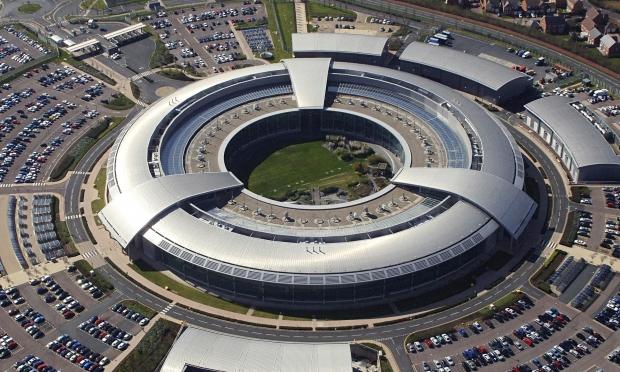 "Snowden's revelations have exposed GCHQ's view that independent operators like GreenNet are legitimate targets for Internet surveillance, so we could be unknowingly used to collect data on our users. We say this is unlawful and utterly unacceptable in a democracy," said Cedric Knight, from Dutch-based ISP, GreenNet.