Native Chinese smartphone manufacturer Xiaomi has upped its shipments by almost four times compared to the previous year, potentially putting it on track to sail past big hitters like Lenovo and Samsung. 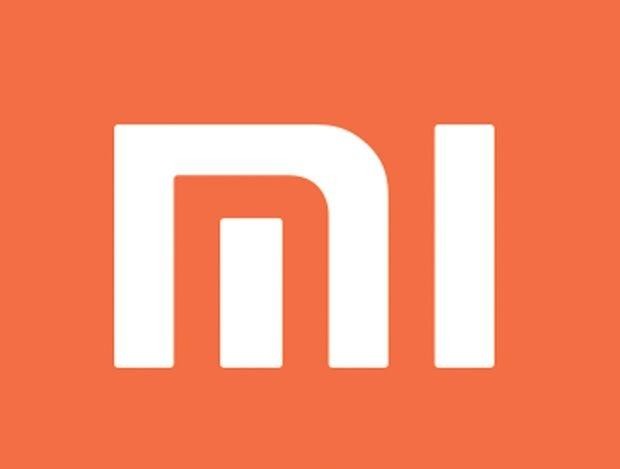 For the first half of this year, Xiaomi's handset sales hit 26.1 million - an increase of 271 percent compared to the same time last year. Revenues reached 33 billion yuan, or 5.3 billion US dollars, which is still a hefty increase of 149 percent compared to the previous year. Xiaomi only started selling smartphones in 2011, PCWorld reports, but now has its sights set on large foreign markets like Russia and Brazil.

The company is now ahead of Apple in the Chinese market, making it the third largest vendor for the first quarter of this year. Although it began as a niche, high-end vendor, it's continued to expand at a speedy rate, with an aggressive expansion policy to match. Many of the recent sales were down to the affordable Redmi line, which can be bought new for just 113 US dollars.