A couple days ago, it came to light that Facebook had tweaked the algorithms in the news feeds of hundreds of thousands of users to see if it could affect the mood of the users of its network. In this experiment people were shown either posts that were more negative in nature or posts that were more positive in nature. Facebook says that the experiment proved you could change the mood of a user based on what they read. 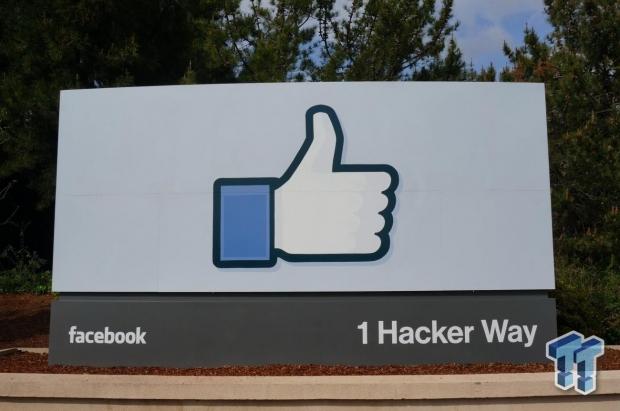 Facebook's experiment was controversial and now the social network is facing a probe from the ICO, Information Commissioners Office, in the UK to see if the experiment violated the law at all. A spokesperson for the ICO has said that it is too early to tell what portion of the law the experiment might have broken.

Facebook was found to have added a clause to its terms and conditions four months after the experiment was conducted that allowed research to be performed on users of the service without their express consent. Facebook maintains that it has permission to experiment from the terms and conditions that people agree to by using the site.