Google has been reaching into its wallet to make some purchases and the latest purchase made by the web giant is of a music startup called Songza. Songza may not be a name you recognize, it is a company that streams music from playlists that are based on your mood. 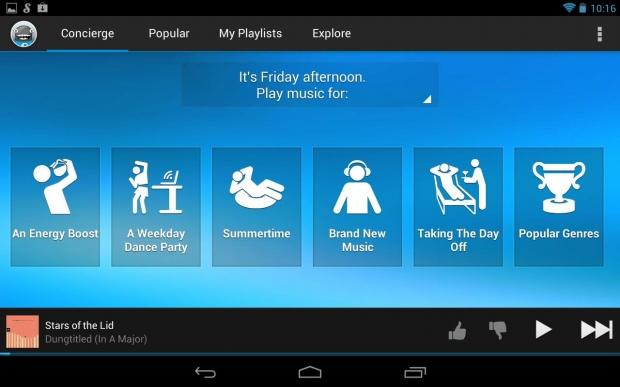 For instance, it offers playlists for taking the day off, an energy boost, and other moods. Google hasn't really said what it has in mind for Songza, but the assumption is that the tech will be used in Google Play to help personalize music.

The tech could also be used in the coming subscription service on YouTube, but no official comments have been made at this point. Some reports indicate that Google paid around $15 million for Songza.