Britain's Technology Strategy Board is overseeing part of a 400 million pound investment into robotics, in what the plan's authors say could see the United Kingdom leading in robotic research. 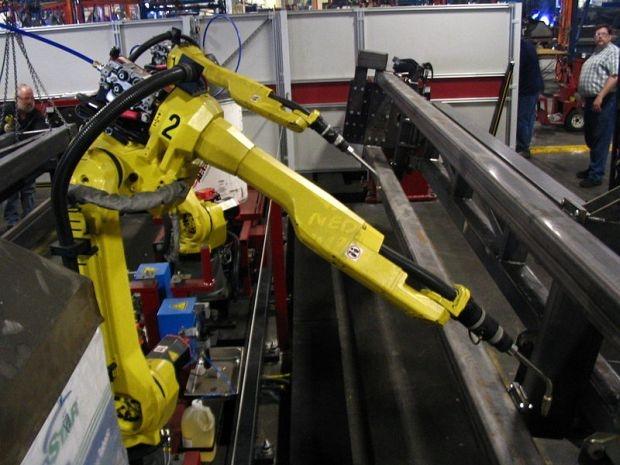 "Robots have often been positioned as a thing of the future, but today's strategy-launch emphasises the fact that they are very much of the here and now," Science Minister David Willets said. The Technology Strategy Board will invest cash into certain geographies like Bristol in England and Edinburgh in Scotland, which are already leading the charge in robotics. Any research will join existing technologies such as nuclear plant safety monitors and self driving cars, where the country is already excelling.

Experts told the BBC, however, that the UK is well behind other European nations in the use of industrial robotics. Professor Noel Sharkey from the University of Sheffield said "it's a massive market" and that the country has "already slipped well behind," but added there's a ton of talent in British universities and a lot of potential for further development.