Iraq has lifted a 17 day ban on social media, which was put in place amid a crisis that saw armed militants seize key territories in the country. 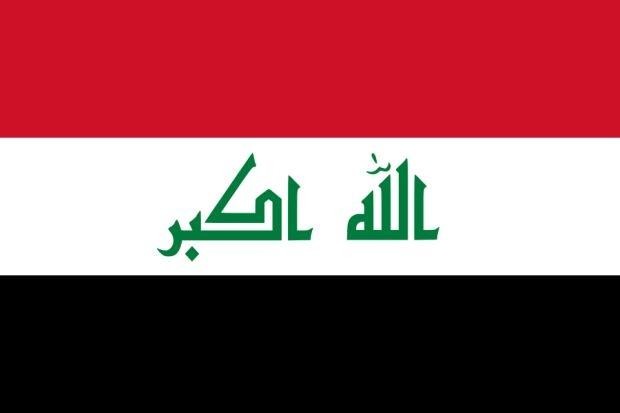 The ban was in response to the Islamic State in Iraq and Levant - ISIL - which declared a caliphate over the weekend. Its leader, Abu Bakr al-Baghdadi, has reportedly been utilizing social media to push out its message.

State telecoms company ITPC and the Ministry of Communications are staying quiet on the reasons for lifting the social media ban. But access to some websites are still blocked, including Al Jazeera and Saudi Arabia's TV station, Al Arabiya. Additionally, the Iraq is now also allowing renewed access to VPNs, and mobile data can be used again outside conflict areas, according to Reuters.

As we previously reported, the ban seemed to reflect Iraq's desire to stem recruitment or propaganda activity on social media like YouTube.