Apple has been working with other firms for a while now to bring better speech recognition to Siri. Siri can recognize the voice commands it hears and perform the action asked of it in many instances. However, the speech recognition in the Siri assistant could be better and Apple knows that. 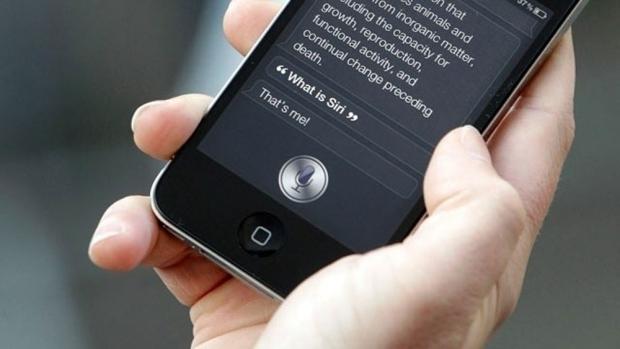 Apple is reportedly working on building a team internally to help it improve speech recognition for Siri. Currently Siri's voice recognition is powered by Nuance and Apple wants to get away from using that tech and get into using its own.

Apple is expected to release its own in-house voice recognition service in the future. Apple is reportedly hiring at management levels for this in-house team and is hiring on the research and team level as well. The next iteration of iOS, iOS 8, is expected to use Nuance tech.