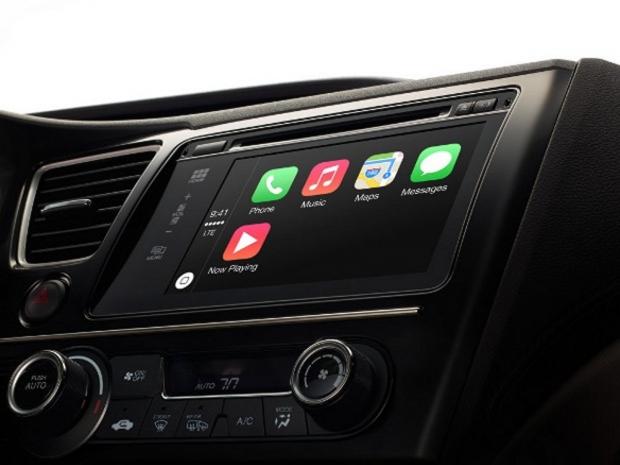 Audi isn't alone in working to bring Apple CarPlay integration to its vehicles, Ferrari, Honda, Hyundai, Jaguar, Mercedes, and Volvo will also be offering CarPlay as well. Audi has been on the confirmed on the participating list for CarPlay for a while, but this is the first word on when cars with the service will hit the roads around the world.

Audi plans to integrate its own controls and touch system into CarPlay to make it less distracting to drivers. Audi drivers will also be able to use Siri via Audi dial, touch, and voice control systems.