Samsung has rolled out a new smartphone called the Galaxy S5 mini and as the name implies, this is a smaller version of the normal Galaxy S5. The S5 mini has a 4.5-inch screen, which is a bit over a half inch smaller than the 5.1-inch screen of the Galaxy S5. 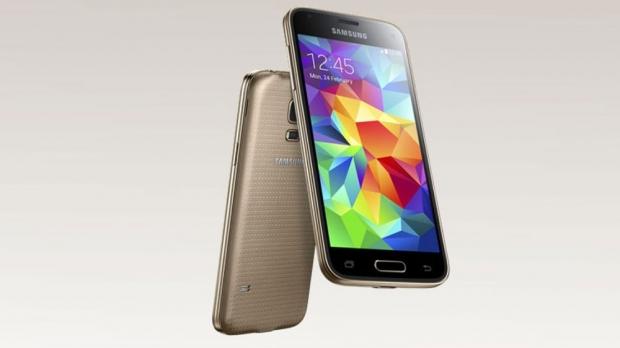 The mini does have less processor power as well using a quad-core 1.4GHz processor under the hood. The mini also has an 8MP rear camera and the 4.5-inch screen has a resolution of 1280 x 720. Other hardware specifications for the smartphone include 1.5GB of RAM and 16GB of storage.

Power for the S5 mini comes from a 2100 mAh internal battery. One glance at the specs tells you that the S5 mini is much less powerful than the normal S5 packing a 2.1 or 2.5GHz processor, 2GB of RAM, and 16MP camera. If the Galaxy S5 mini sounds like something you want, it will be available in Russia starting in early July and will expand globally later.