The US Marshals Service successfully auctioned off bitcoins seized from Silk Road, with 45 registered bidders participating for their share of 29,000 bitcoins valued around $18.7 million. The auction took 12 hours and winning bidders will be contacted before the end of the day today to claim their prize. 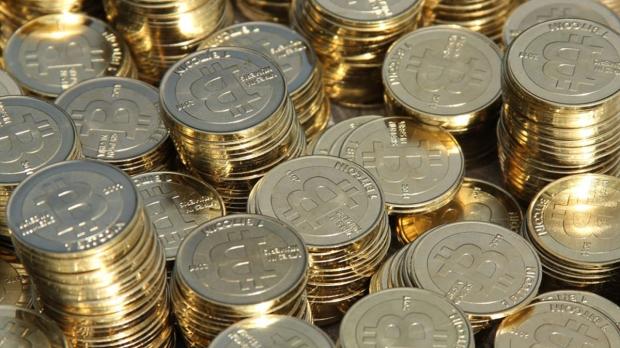 The bitcoins were separated into nine separate blocks of 3,000, and the last one had 2,657 bitcoins. The award process is currently ongoing, so there isn't a final tally of winning bidders just yet, according to the Marshals Service. This is a rather unprecedented event, so the government was unsure if it should reveal winning bidders - and what they paid for the seized bitcoins.

An additional cache of bitcoins valued around $85 million, which belonged to Silk Road owner Ross Ulbricht could be auctioned in the future - pending legal proceedings where Ulbricht saying they are his personal property and not related to Silk Road.