The 2014 World Cup continues to be a major draw for No. 1 social media site Facebook, as the service has seen more than 1 billion posts, likes and comments through the first half of the tournament. In fact, the popular soccer tournament is the most talked-about event Facebook has been a part of - and that tally will only continue to grow. 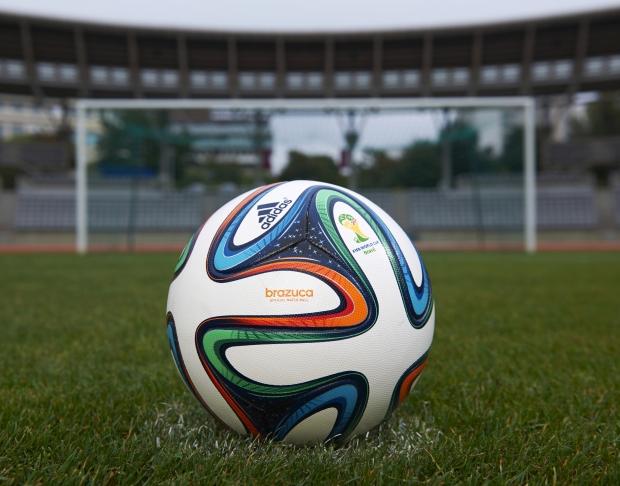 "People are having conversations on Facebook about what they watch in a really unprecedented scale," said Nick Grudin, Facebook director of partnerships, in an interview with Reuters. "In addition to sharing and connecting with friends, people are engaging in real-time with the media and the public voices they care about most."

Just over one week ago, it was discovered that the World Cup already surpassed the Super Bowl, Sochi Winter Olympics, and Academy Awards in Facebook social interaction combined - topping 141 million likes, comments and shared posts/photos.

This is a strong effort by Facebook, because the social media site wants to be a destination for users interested in chatting about current events.