Rumors continue to swirl that Apple is getting set to launch a new version of the iPhone in the coming months. One of the things that often happens ahead of the launch of a new Apple product is the existing version of that product getting cheaper. That has now happened with price cuts on the iPhone 5S. 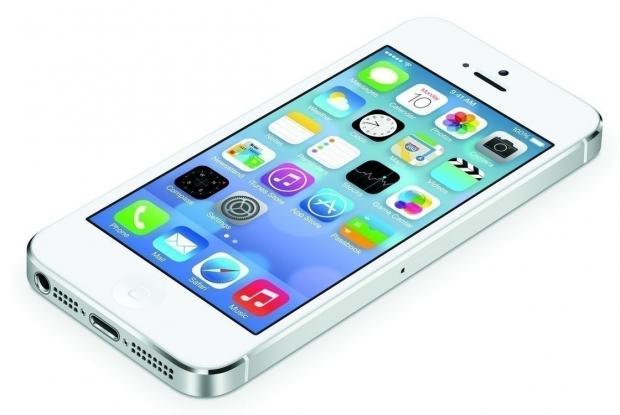 If you want a new iPhone 5S, you can hop into Apple's own store and pay $199 for the device with a new contract. If you want to save some big money, you can instead go to Walmart where you can get the iPhone 5S for $99 right now. Walmart says that the new $99 price will be permanent and is good for the 5S on AT&T Verizon, Sprint, and US Cellular.

If you want the cheaper and more colorful iPhone 5C, you can get that device for $29 with a new 2-year agreement. If you have an older iPhone to trade, you might want to try out The Shack, known as Radio Shack before. At that store, with the trade in of an older iPhone, you can get the iPhone 5S at no cost.