Facebook is the biggest social network out there and as such, it has the ability to reach a huge amount of people each day around the world. Facebook has reportedly run an experiment that saw it mess with the newsfeeds of hundreds of thousands of users on its network in an attempt to see if it could alter the emotional state of the users. 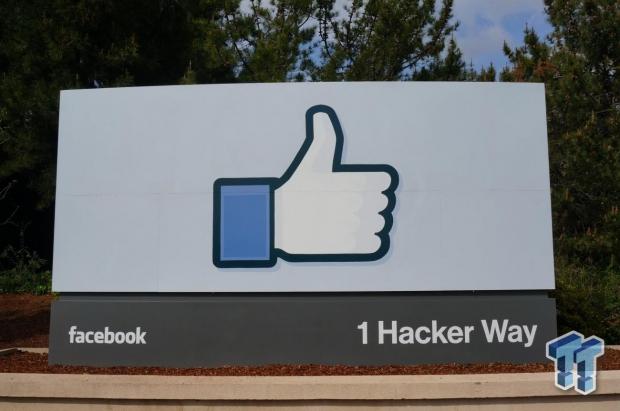 The experiment reportedly used 689,003 Facebook users without their knowledge. In the experiment, Facebook allegedly tweaked the newsfeed algorithms of the users in the experiment so that they saw an abnormally low number of positive or negative posts.