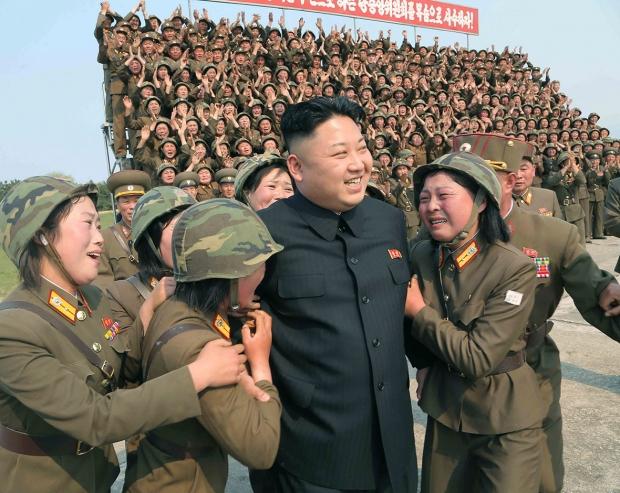 It's not uncommon for North Korea to launch missiles while snubbing Washington and Seoul, as political tensions in Asia continue to mount. The Scud-type missiles launched from Wonsan and flew more than 300 miles, where they landed harmlessly into the ocean, military specialists in South Korea said. It's difficult to determine the true capabilities of the North Korean military, as the country sometimes greatly exaggerates its successes.

The country also plans to indict two Americans currently held in North Korea for "hostile acts," pressuring Washington and Seoul even further. It's a delicate time in the Korean Peninsula - earlier in the year it looked like both sides were willing to openly discuss political tensions - but talks have cooled with Pyongyang and Seoul slinging mud at one another.