Google executives recently visited Havana, Cuba, in an effort to discuss open Internet in the still restrictive nation. A team that included Executive Chairman Eric Schmidt headed to Havana to meet with officials and dissidents, "to promote the virtues of a free and open Internet." 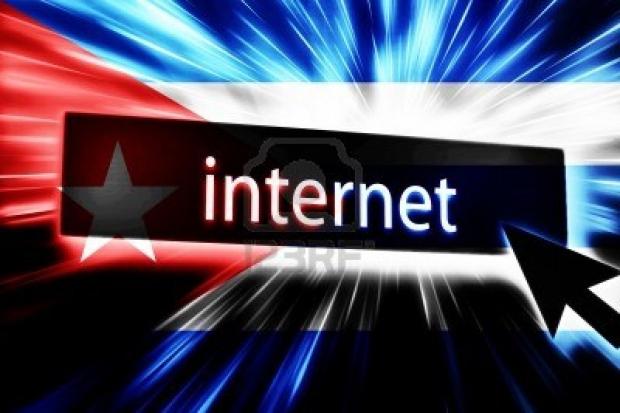 A report published by Freedom House in 2012 said just five percent of the citizens in Cuba have true access to the Internet, with one-fourth of the population using the state-sponsored "Intranet." The country remains one of the least connected nations in the world, with home connections still virtually non-existent - government officials, doctors, engineers, professors, and approved journalists tend to be the only ones with Internet access while in their offices.

Google has become more proactive approach to getting citizens around the world real access to the Internet. Trying to work with Cuba to open up Internet access will be a difficult process, but it's good to see the company at least trying to make strides.