Epic Games has been working with Oculus VR closely on the Rift, seeing its Unreal Engine 4 as a showcase demo for its VR tech. Epic Games has now teased that it has something 'cool' for the VR community coming soon. 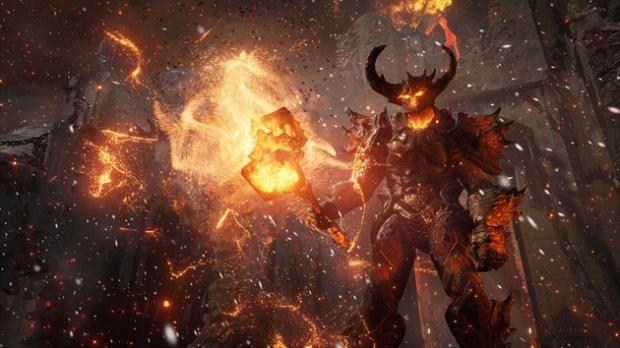 Nick Whiting, the Lead Engine Programmer for Epic Games has teased that the developer has some "cool surprises in the coming months in the VR scene". We don't know what it could be, but as I said above, Epic Games has been working with Oculus VR on its demos as of late, with Oculus VR's DK2 unit launching alongside Cough Knight, which is one of the more impressive demos on the DK2 unit.

I'd like to see Epic Games pledge full support of Oculus VR, and VR gaming in general, but we'll have to wait and see.