Delays in getting the Tesla Model S into the Chinese market lead to one disgruntled customer smashing in the front of his brand new car with a wrench. 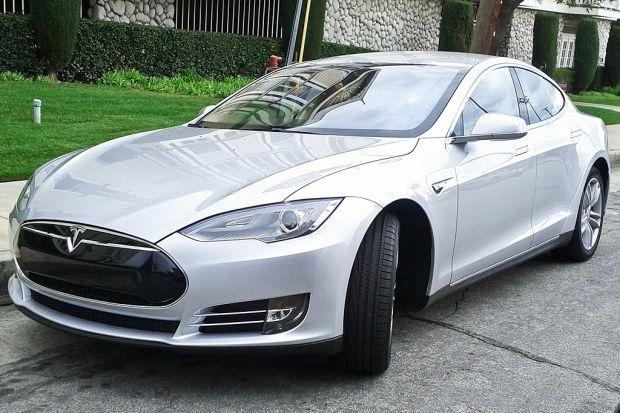 At the time, Tesla's Elon Musk apologized and said he'd ensure the cars would start being manufactured. But Yu, himself an e-commerce entrepreneur, claimed the company still hadn't delivered on its promises, and he claims he was misled about availability when he first ordered the vehicle. "I feel like I just married a woman who has been married before," Yu said, according to the Wall Street Journal, which reported the response on social media has been mixed.